The new, cost-competitive technology for the offshore application of solar photovoltaic (PV) panels is getting closer to deployment offshore the Belgian coastal city of Ostend for real-sea testing, after more than three years of development.

Namely, the project partners have completed the design of the offshore floating solar unit, which has been successfully tested over the last years in laboratory conditions.

Now, the partners have filed a patent application for the technology, and if all goes according to plan, a test bed will soon be installed less than one kilometre off Ostend.

The innovative technology was developed as part of the MPVAqua project, which brings together Ghent University, solar panel manufacturer Soltech and dredging companies Jan De Nul and DEME, along with Engie-owned energy and engineering consultancy Tractebel.

Tine Boon, product manager for wind energy at Tractebel, said: “This project represents a real innovation in sustainable energy. In Belgium, solar panels are usually placed on the roofs of houses and buildings, as it can be very difficult to obtain large areas of land to roll out PV”.

The challenges of floating solar panels in marine environment

The MPVAqua project faces many challenges, such as developing floating structures to host the solar panels capable of withstanding high sea waves and protecting them from the rough sea environment.

Extensive research is also ongoing on the impact of offshore solar farms on the marine ecosystem. The MPVAqua installation must have optimal integration with the environment, such as ensuring that the coating that inhibits the growth of algae and other marine life is non-toxic, according to the partners.

Thus, synergies and compatibility in the marine environment between energy production and aquaculture will be extensively studied on the test beds.

In addition, to create installations consistent with their sustainable purpose, the offshore solar development is designed to require no maintenance or additional costs of sending boats whose financing cannot be compensated with the energy yield, the partners said.

As a result, Tractebel elaborated the design and performed lab tests in order to achieve these goals. The result is a concept based on a series of individual pontoons with a failure-proof energy system on top.

If the MPVAqua project proves a success, the first commercial offshore solar farm is expected be built in five to ten years.

From then on, they can be placed between the existing turbines of the Belgian offshore wind farms in the North Sea, for example, with the aim of doubling the energy generated by the wind farms.

Large-scale offshore solar parks have great potential to generate significant amounts of cost-competitive renewable energy, for an important contribution to a sustainable future, the partners have emphasised.

These projects got a touch of SOLTECH as well 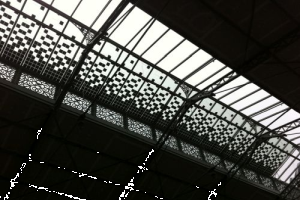 Manufacturing and supply of bomb blast insulated photovoltaic glass as well as the engineering and the supply of all system components.

END_OF_DOCUMENT_TOKEN_TO_BE_REPLACED 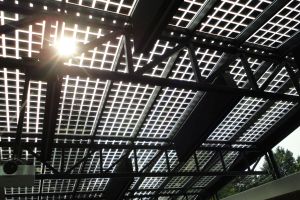 Manufacturing and supply of laminated photovoltaic glass as well as engineering, connection to the grid, testing and commissioning.

END_OF_DOCUMENT_TOKEN_TO_BE_REPLACED 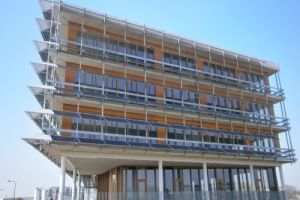 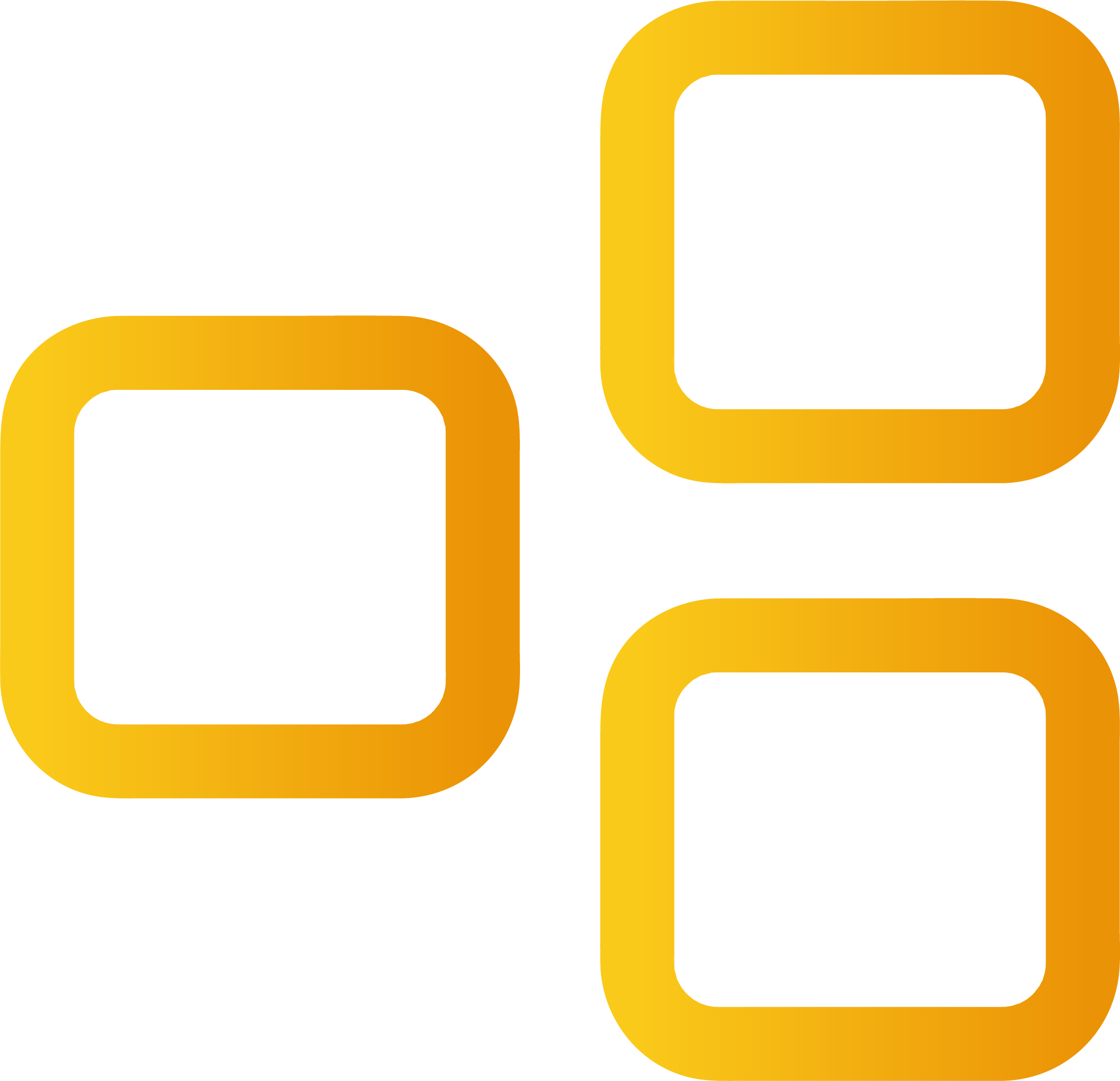